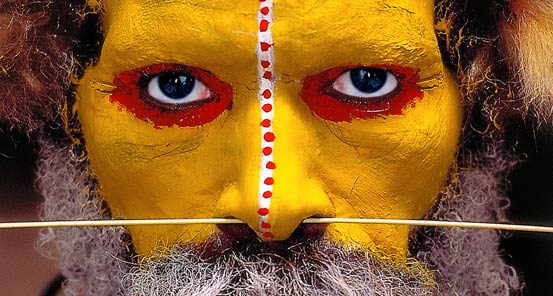 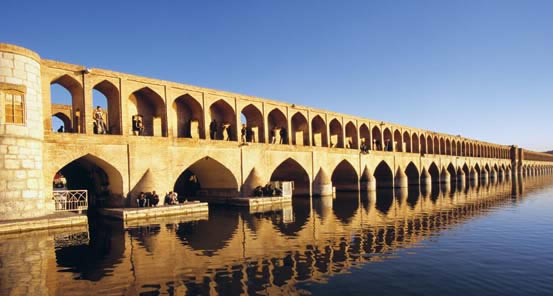 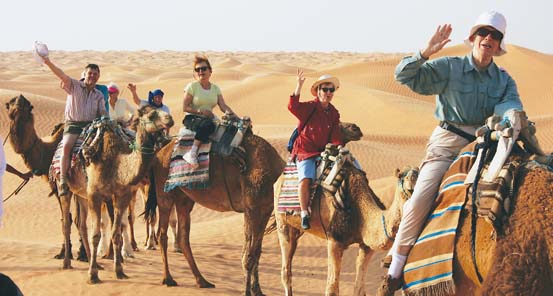 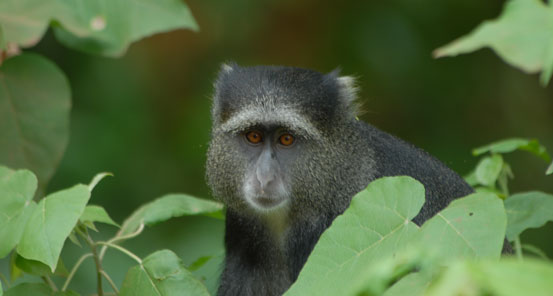 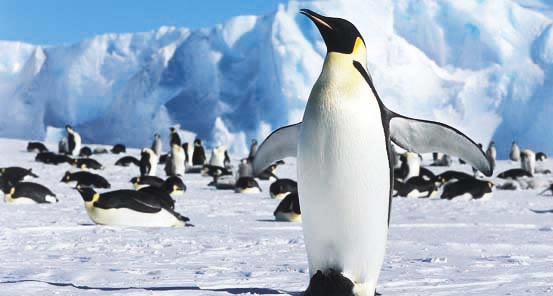 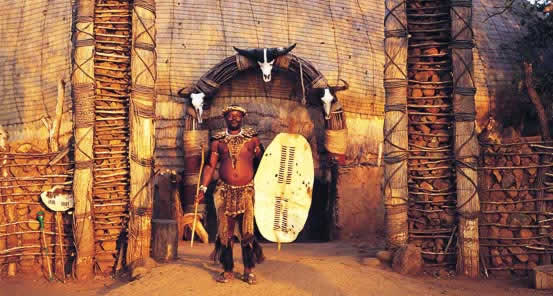 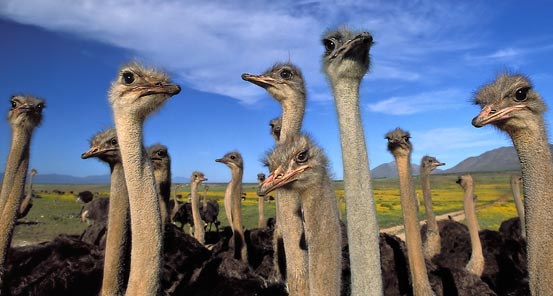 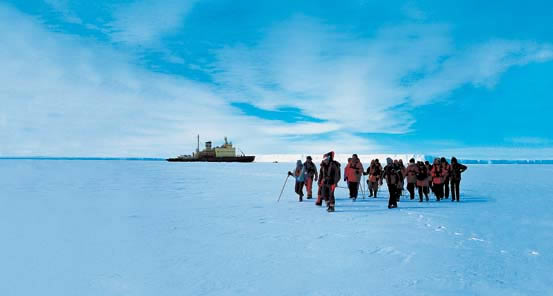 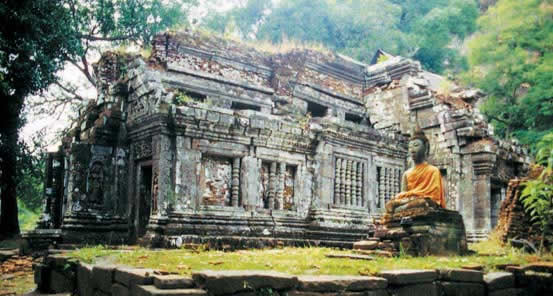 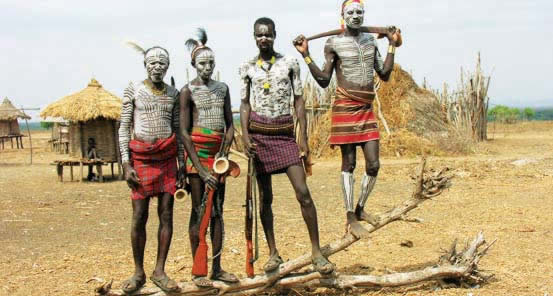 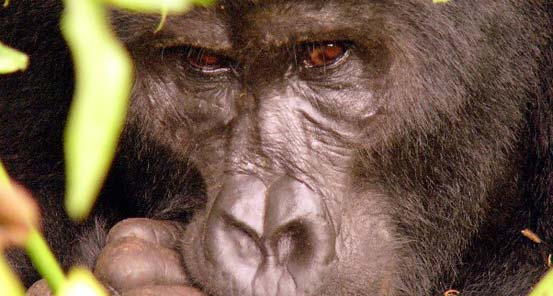 Suppose that children playing with flammable liquids ignited a fire that destroyed 200 homes in 20 minutes. That is just what happened in December, 2001 in the town of Ventanilla, Peru.

In the West, most of us take for granted that trained emergency professionals would arrive on site to help in the event of such a tragedy. Unfortunately, what is reality for us, is a dream for many in developing countries. For the 150,000 people of Ventanilla that dream is turning into a reality, courtesy of the hard work of an intrepid group of professionals, Firefighters without Borders.

Recognizing the great need of this community, Captain Al Hills and the crew of Pumper 114 of Mississauga, Canada, together with World Vision, the City of Mississauga and ElderTreks worked to send firefighters to Ventanilla. The crew gave training on vehicle extrication and oil spill containment and donated helmets, boots, protective clothing, hoses and a safety program for children called "Learn Not to Burn". ElderTreks supported the effort by funding and coordinating the group's air arrangements.

Wonderfully, this event has inspired others to pitch in and the town of Erin has donated a fire truck to the Ventanilla station. The problem is getting it there. A fundraising effort is underway to send the truck to Peru and the crew hopes to return for follow-up training.